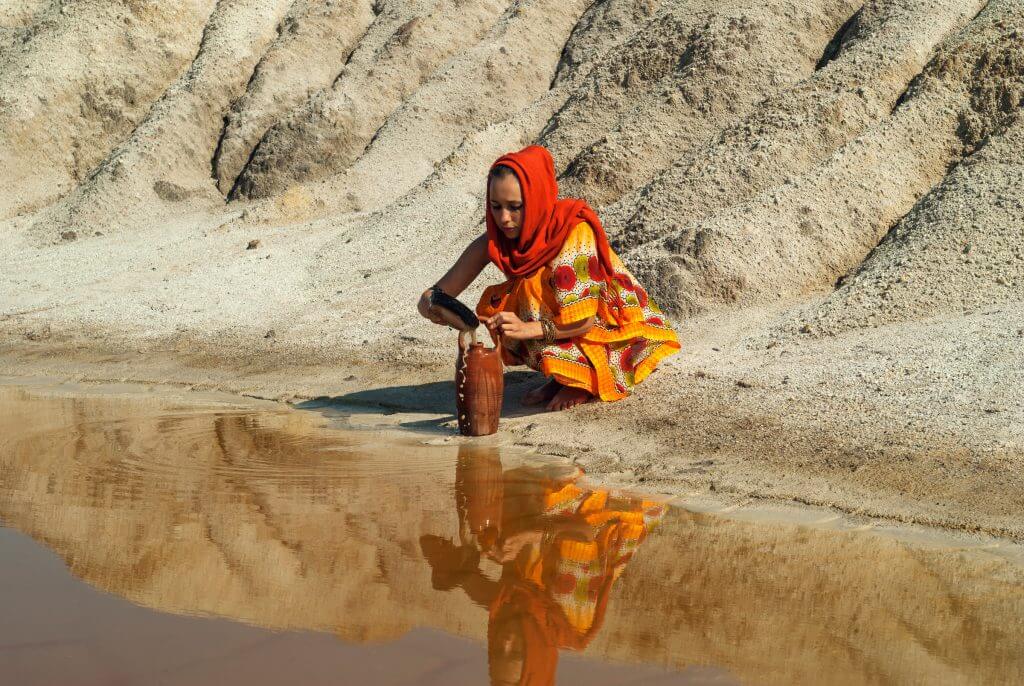 Water is an essential element for the growth of the body. Various illnesses and diseases can occur due to filthy water and lack of water. Following is a list of water-borne conditions due to water toxicity.

A kidney stone is the result of not consuming 3-4 liters of water per day, damages the kidney by the growth of stones. These are calcium stones that form due to calcium molecule residue when enough water is through kidneys.

Diarrhea is the most prominent human killer as an effect of water-borne diseases. Millions of people collect dirty and filthy water from many distance kilometers due to water scarcity, and it leads people to consume water without sanitization.

Pneumonia is infection communicated with via air. It severely affects the immune system and causes lung failure. Pneumonia virus chokes up the respiratory system due to which patients die due to suffocation and breathlessness.

Malaria spreads via mosquitoes, which breed on open water. If not treated, then death is inevitable. Malaria virus severely damages the liver and blood vessels.

Typhoid fever spread through eating contaminated food and drinking water that is not filtered correctly. Victims get high temperatures when suffering typhoid.

Yellow fever mosquitos lead to severe hepatitis. It occurs mostly in tropical South America and a few African regions.
Paralysis happens with some warning. Frequently body cramps alarm an insufficient quantity of water. The blood vessels and muscles are permanently damaged If not treated well.

The plague is typically associated with rats. The bacteria is communicated majorly through rat flea.

Rift valley fever is a viral disease that usually happened due to contact with infected meat or blood of animals. California is a water scarcity region, and sometimes people reply to water tanks.

Chikungunya is likewise to dengue caused due to infected water. It affects joints and muscles, and patience can hardly walk with pain.

Leptospirosis affects humans and animals. It is caused due to water when contaminated with animal urine. In Chennai flooding, Wiel’s flue accounted for ten deaths. in 2019, Chennai is facing worse water scarcity in decades.

Rabies transmits through saliva or water contaminated mostly from dogs carrying or infected by the disease.

Schistosomiasis is caused by microbial agents when they meet freshwater.

Tensas another major disease cause by unfiltered water. The water mainly near to sewage gets mixed with water pipelines and affects people drinking affected water.

Fasciolosis reside in drinking water, and usual symptoms are liver enlargements and jaundice.

Dysentery is another term for diarrhea. However, the disease itself is a common bacterial infection caused by contaminated fresh drinking water. Significant symptoms are mucus release and blood vomiting.

Influenza is caused by mild to severe diseases. High giver, weakness, and cold are common symptoms of any flu. The testing process is a thorough medical test. In-state of Rajasthan, Swine flu recorded more than 80 death due to Influenza in the year 2019. Rajasthan is a water deficit state in India.