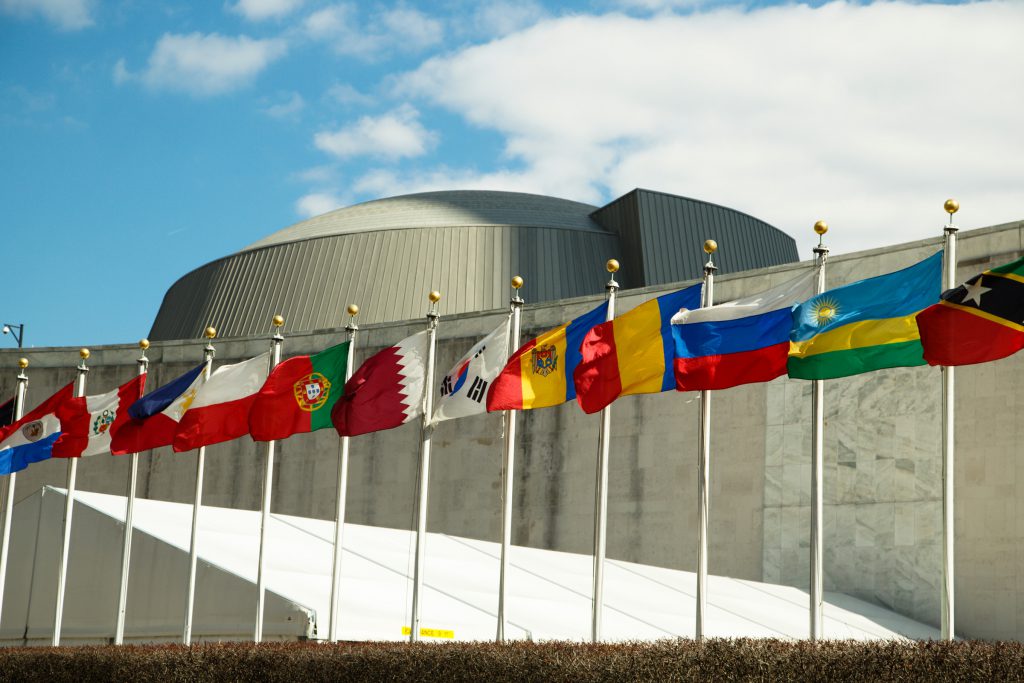 Why was the intergovernmental plan on climate change formed?

A legislative panel on climate change that was created by the United Nations to deliver a report of climate change status. The committees consist of scientific experts from all around the globe. These are a group of people who get to organized to summarize our current knowledge and understanding of the state of climate change.

There are various group of intergovernmental panels on climate change who observe the earth based on the scientific parameters which determine the health of the ecosystem of our planet. Some groups include close to 400 scientists across many universities like the University of Australia, India, Europe, and South America regions. It is a team of both men and women and the retired experts who are working with some NGOs.

What does the IPCC report contain?

A report usually contents a summary of discussions and debates around the world’s scientists and field experts. The report contains many lab results physically that happens across locations. Special tests occur on the land, water, and in the air, and some are zero gravity in the International Space Station. The report contains observations like the temperature of the world, rainfall statistics, and the amount of pollution in the regions. The panels verify whether climate change is happening only due to greenhouse gases, or are there any unknown phenomenon.

How are reports reviewed?

Who is a reviewer for the reports, and how reports help governments and policymakers?

Usually, the report goes to the government for higher review. Governments get the opportunity even to reject a story if they do not satisfy the observation during the final part of the process, which is a plenary meeting. It contains all the governments who are part of the intergovernmental panel on climate change who fight for a common problem of water scarcity. They concur line by line with the final summarizing document of the report. Scientists are consistent with current scientific understanding, and they must be sure that they’ve got the science correct, and that’s the critical point about this meeting. Experts must make sure that they have the best possible assessment of the science

How long it takes to prepare a one assessment report?

It spans many years. The first assessment report was generated in 1990, second in 1995, third in 2001, fourth in 2007 and fifth in 2014. Due to multiple assessments and rigorous review stages, the final assessment report takes at least a couple of years to manifest the data and summarize the story.

In a nutshell, the intergovernmental panel on climate change empowers policymakers and government committees who decide future projections. It gives them the latest state of science that will then be able to advise them in many cases.

We use cookies to ensure that we give you the best experience on our website. If you continue to use this site we will assume that you are happy with it.Accept